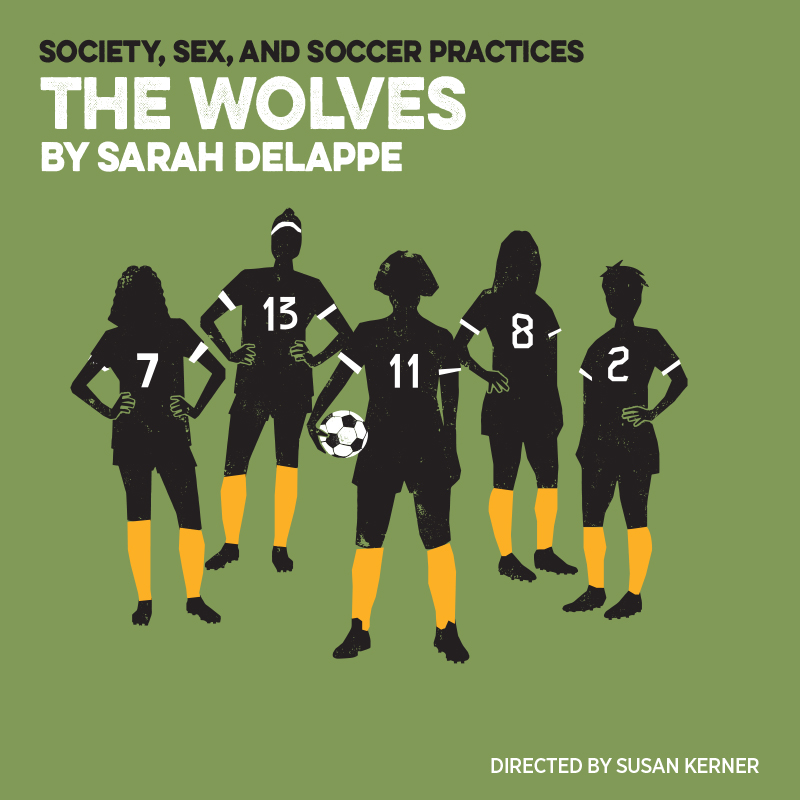 KU’s University Theatre presents The Wolves by Sarah DeLappe, a 2017 finalist for the Pulitzer Prize in Drama and a work that’s been highly produced in theatres nationwide since it closed Off-Broadway in 2018. Catch KU’s production Dec. 5 through 12 in the William Inge Memorial Theatre at Murphy Hall.

In the play, members of a girls’ indoor soccer team struggle to find their places as teammates and as members of a global community. In a series of pregame warm-ups, nine players get to know each other; through trauma they form an even closer bond. While the majority of University Theatre’s productions are all-student cast, this production includes a featured role by Laura Kirk, a professional actor, writer and producer and faculty member of the Department of Theatre & Dance. The Wolves is guest directed by Susan Kerner, a professor at Montclair State University who has directed nationally and internationally. 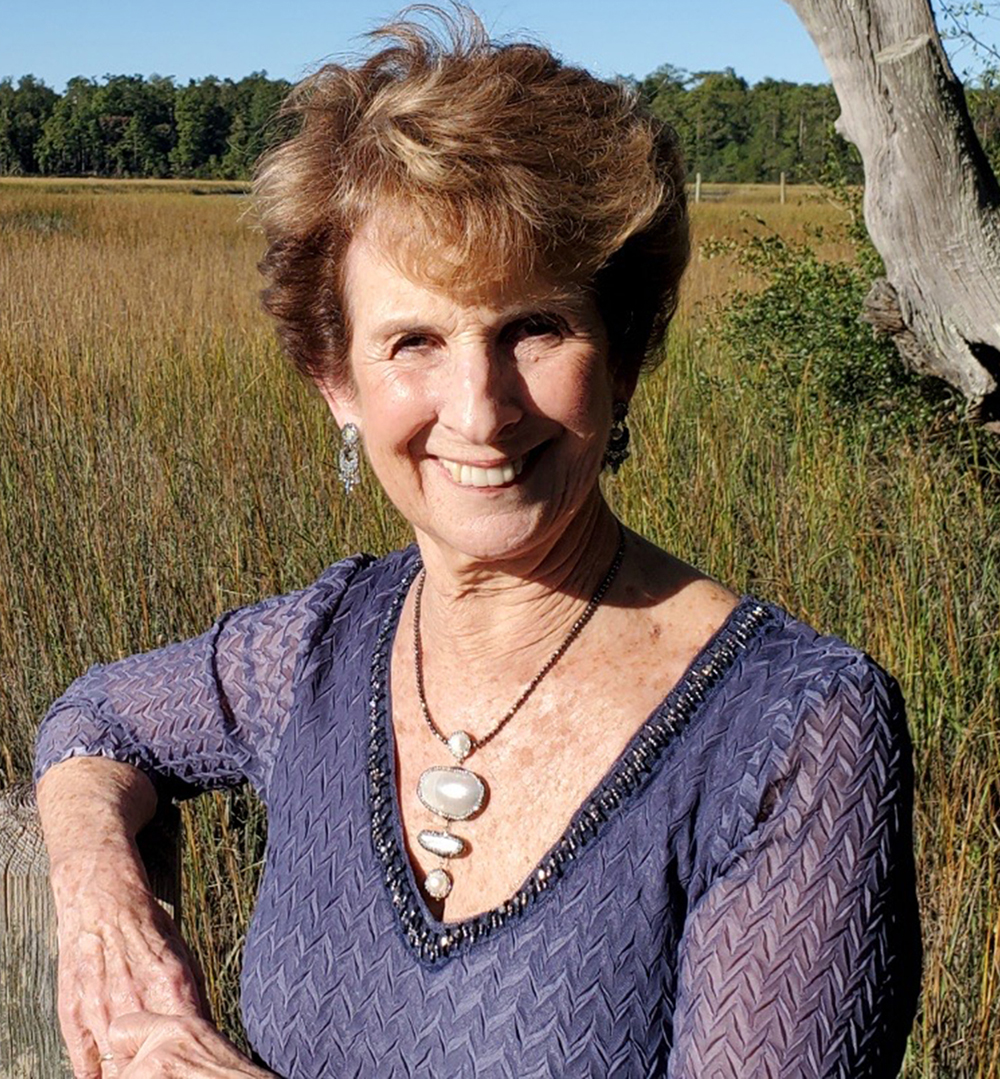 “Sarah De Lappe writes about what she experienced as a teenager growing up in Reno, Nevada. She masterfully captures the language and high stakes intensity of everyday life for teenage girls as they peek out at a confusing world just outside their suburban bubble. But, as the playwright says ‘they can only see so far.’” Kerner said. “And, the humor comes from the wonderful commitment and truthfulness the KU actors bring to their work as nine distinctly individual members of the team.”

In addition to rehearsal, student cast members have endured individual soccer training and hours of soccer bootcamp as a group in preparation for this play. Their off-stage soccer coach is Santiago Sosa, a Visiting Assistant Professor in the Department of Theatre & Dance. Sosa also participated in the production as voice and speech coach.

Susan Kerner has directed in New York, London, Cambridge, Shanghai, and at theatres and universities throughout the United States including Cincinnati Playhouse in the Park, Indiana Repertory Theatre, Meadow Brook Theatre, George Street Playhouse, Luna Stage, Rutgers University, Fairleigh Dickinson University, and The American Academy of Dramatic Arts. As Resident Director at George Street Playhouse, she directed a wide range of classics and new plays. She commissioned and directed the world premiere of And Then They Came for Me: Remembering the World of Anne Frank and marked the 20th anniversary of the award-winning play with a Normal Ave. production in 2016 at The Museum of Jewish Heritage in Battery Park and Jersey City Theatre Center. The Star Ledger recognized Kerner’s Luna Stage production of The Old Settler in NJ's Top Ten of 2010. She won Best Director at the 2014 Think Fast One-Act Play Competition. Kerner has staged readings and workshops of new plays in New York City at The Actors Connection and The Anthony Trollope Society and in New Jersey at Luna Stage. She is currently working with A STAGE OF THEIR OWN, a play development project for New Jersey women playwrights. Her recent productions at Montclair State University include An Ideal Husband, Mad Forest, Punk Rock, Pride and Prejudice, Clybourne Park, The Big Meal, Equus, Arcadia, and The Grapes of Wrath. Kerner has led international programs for MSU in China, Korea, Austria, Italy, Greece, and England. She holds graduate degrees from Columbia University and Boston University, was a Fulbright Scholar in India, and is a member of the Society of Stage Directors and Choreographers.