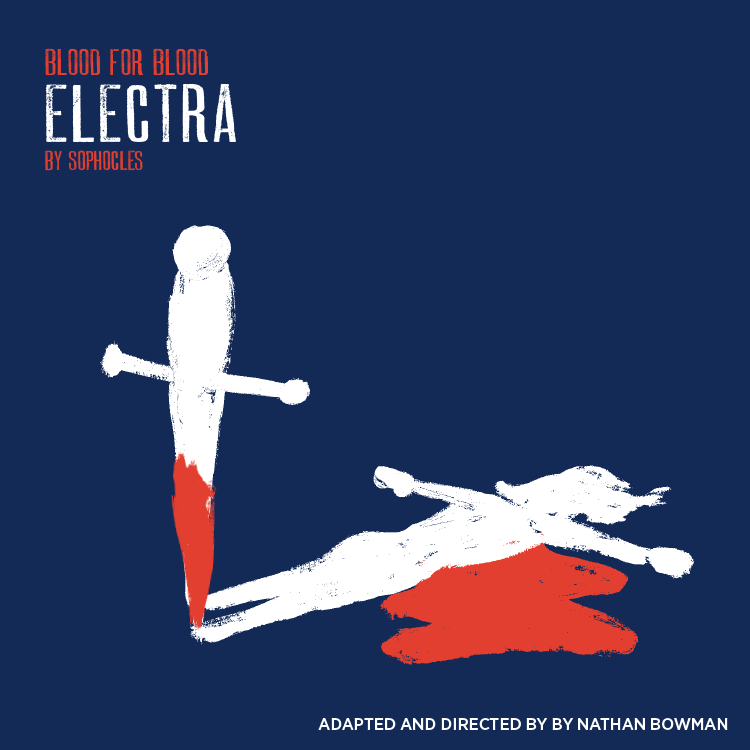 Certainly every family has its share of dysfunction – the ancient Greeks more so than others. Manipulated by both her mother and brother and too stubborn to see where her best interests lie, Electra trudges through intrigues, betrayals and sacrifices in Electra, the classic Greek drama by Sophocles opening Oct. 26 at the University Theatre.

“You do not have to be a scholar of ancient Greek text to understand this tragedy. We can all relate to grieving and to being torn between polarized ideologies,” said director Nathan Bowman, who also adapted the Sophocles’ script. “While Electra might be seeking murder, I think we can all relate to, rightly or not, the feeling of wanting our opponents defeated.”

This play is not only thought-provoking, but also cringe-provoking, at least it will be to some in the audience, Bowman said. Expect the use of fake blood at various times throughout the play, including its climax. “You’ll see the actors using their bodies in ways that a lot of people don’t see in theatre,” he said, adding that the physically demanding movements are based on techniques of the Suzuki and Viewpoints acting methods. 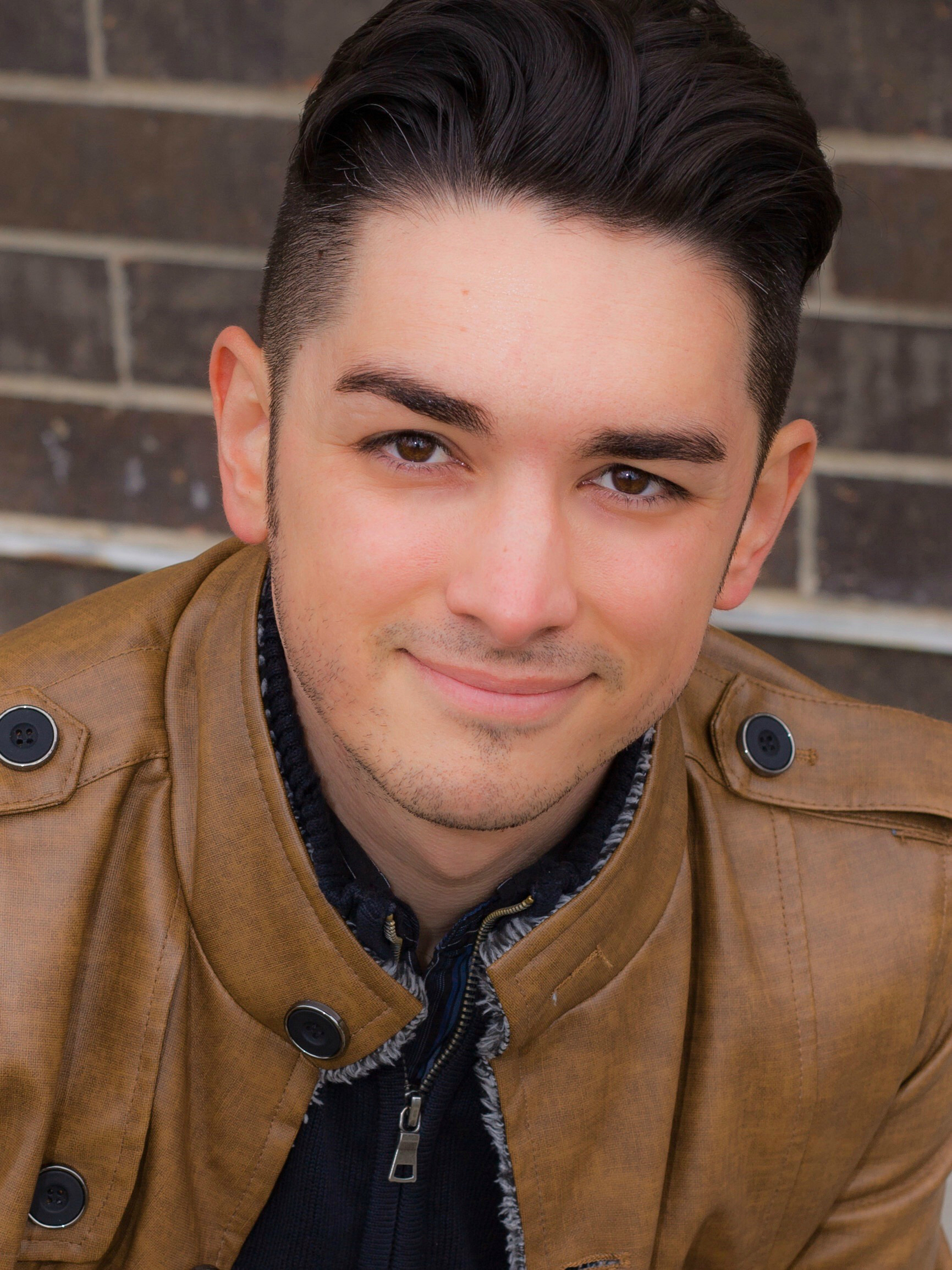 Bowman is a Native American theatre artist and musician from Kansas City, Mo. He has a Bachelor of Arts in both theatre and philosophy from Northwest Missouri State University, a Master of Arts in Religious Studies and is working on his PhD in Theatre at KU. Nathan is a co-founder and the Producing Artistic Director of Kansas City Public Theatre, a free-of-charge, non-profit theatre company. Nathan has worked professionally in the Kansas City area for over a decade and has trained at both the New York-based SITI Company and at Second City in Chicago. He’s worked for seven seasons at Kansas City Repertory Theatre. His recent directing work includes his own adaption of the Greek tragedy Medea: An American Tragedy at Kansas City Public Theatre and as Assistant Director for the Kansas City Repertory Theatre production of Sweeney Todd: The Demon Barber of Fleet Street.

Considered one of the most well-developed female characters in the classical canon of theatre, Electra leads us through her emotional and psychological deterioration on her quest for revenge. Jessica Myrick, Grayslake, Ill., freshmen theatre major, and Katherine Patz, a Tulsa, Okla., sophomore linguistics major, will each take turns rendering Electra. Myrick will perform Oct. 27, 28 at the matinee and 31. Patz will perform Oct. 26, 28 at night and 30.

Tickets for Electra are $20 for adults, $15 for senior citizens and KU faculty and staff, $15 for KU students at the door and $10 for children and KU students in advance. For tickets and more information, call 785-864-3982, visit the University Theatre Ticket Office in Murphy Hall, or go to our ticket sales web page.

For more information on the University Theatre or to purchase tickets, stay on this site or you can call 785-864-3982.