Play offers a harsh look at poverty, racism, and sexism 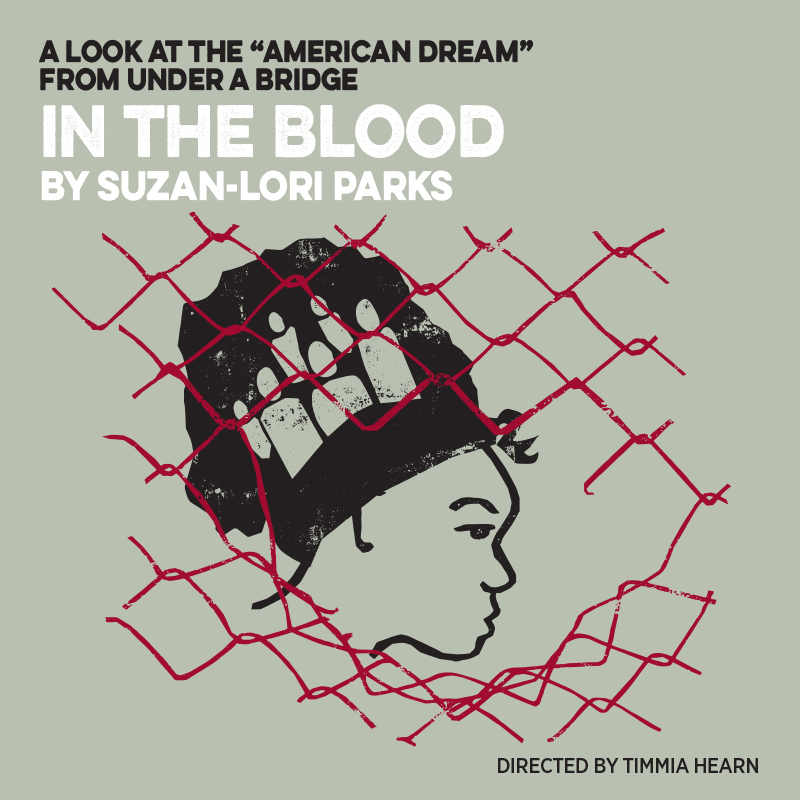 KU’s University Theatre presents In the Blood by Pulitzer Prize-winner Suzan-Lori Parks Oct. 25 through Nov. 1 in the William Inge Memorial Theatre at Murphy Hall. Offering a grave look at the “American Dream” from under a bridge, this play tells the story of Hester, a mother of five who lives in destitute poverty, and is set right here and now. Director Timmia Hearn, a University of Kansas Theatre graduate student, is using the production as part of her research on accessibility and inclusion in theatre.

“I’ve been wanting to direct In the Blood since I was a sophomore in college a decade ago, and I’m beyond thrilled that KU has given me this opportunity,” Hearn said. “One of my main focuses for this production is to have an engaged community discussion about the place we live, a conversation that includes everyone. This play is about how poorly our systems treat the most vulnerable among us. I want our theatre to be a place that embraces all of us. My research focuses on how to tell difficult stories, like In the Blood, in a way that can both teach those who don’t have first-hand experience with poverty and disenfranchisement and help heal those of us who do.”

This production will be accessible for individuals with a wide range of abilities and includes open captioning, an “open door” policy where patrons can come and go as necessary, and sensory-friendly light and sound design. Some soft seating will be provided for people with varied seating needs, and the theatre is accessible for individuals using wheelchairs. Hearn says she would recommend this play to anyone 16 years of age or older due to its strong sexual language, and discussions of sexual, physical and racial violence, though her production contains no graphic depiction of said violence.

At the post-performance talk backs Oct. 25-27, patrons will hear and can ask questions from KU professors and experts in areas of women, gender studies and sexuality, African-American culture, and theatre-making.  The cast will host the talk back Oct. 26. For the schedule of talk backs, check out the Facebook event for In the Blood.

Patrons are also encouraged to view the displays, available for all performances, as they walk toward the theatre for further context. 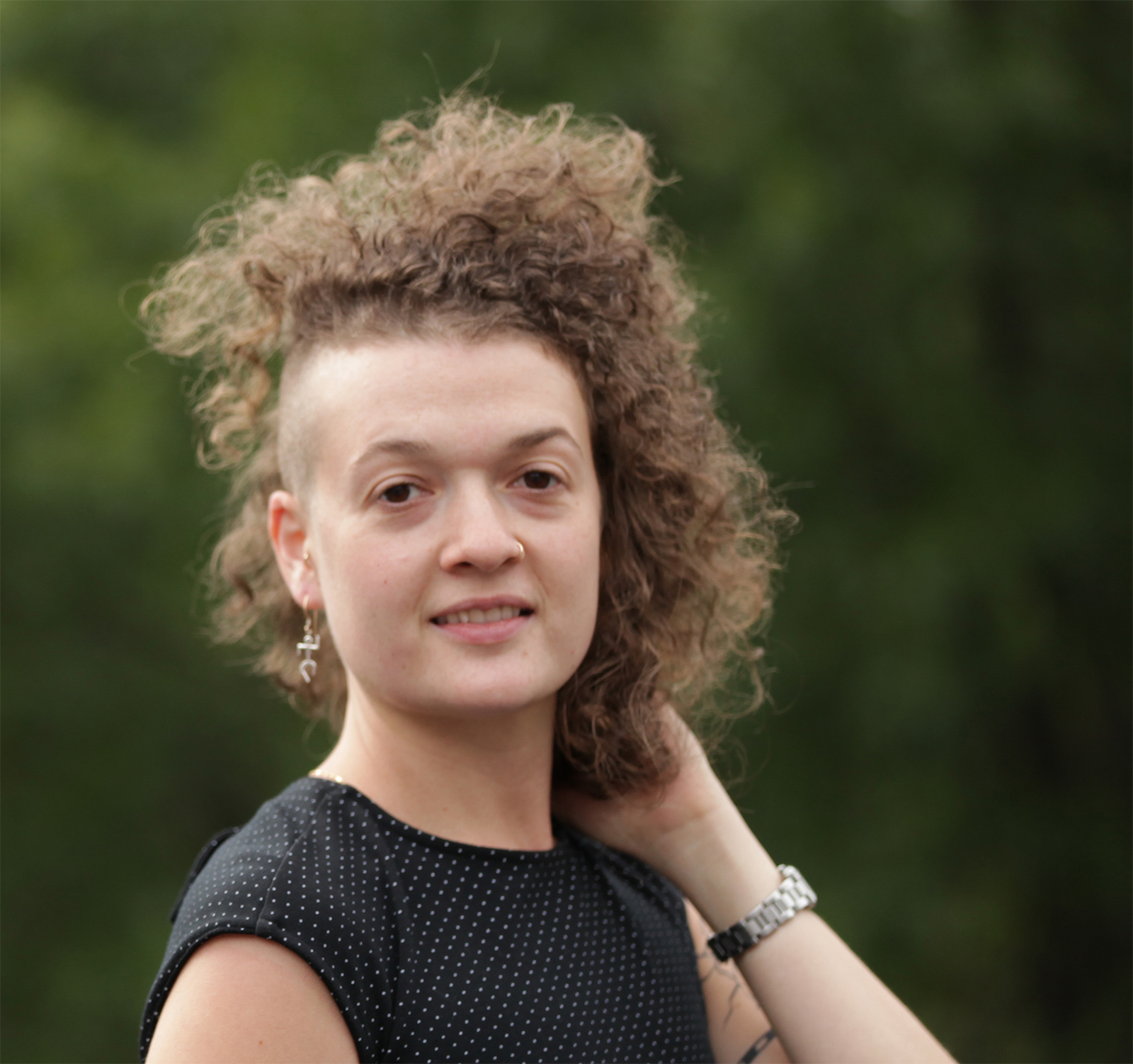 “This play tells the story of an America where it isn’t hard to lock children in cages and asks us all what our role is in a society that criminalizes the most vulnerable among us,” Hearn said. “It is a deeply moving play, and the young actors are doing a brilliant job pulling off complex and difficult characters. They play both children and adults, reminding us all that every adult who exhibits cruelty and damage, was once an innocent and loveable child.”

Timmia Hearn (Theatre Studies B.A., Yale) is a theatre and film developer and gender rights activist. She was a founding member of the Trinidad and Tobago PRIDE Arts Festival, former Director of the School for the Arts at the Trinidad Theatre Workshop, the Caribbean’s oldest theatre company, and former Marketing Manager at the CaribbeanTales International Film Festival. She has directed and developed numerous productions in Trinidad and Tobago, including “An Echo In The Bone” by Dennis Scott (2012), “A Midsummer Night’s Dream” by William Shakespeare (2013), and “Buss de Mark: A New Musical” by Alexander Johnson and Zeleca Julien. She has also worked in production and casting in film and television in both Trinidad and Tobago and Toronto, Canada. More recently Timmia assistant directed and stage-managed Kansas City MeltingPot Theatre’s production of Adrianne Kennedy’s “Funnyhouse of a Negro” directed by Nicole Hodges Persley (2019). Timmia is currently pursuing her Doctorate in Theater Studies at the KU, where her research focuses on Caribbean theater practice and Disability Justice across the Diasporas to which she belongs. More info at www.timmiahearn.com.

The University Theatre is a production wing of the University of Kansas’ Department of Theatre & Dance, offering six public productions during the academic year. The University Theatre productions are funded in part by Student Senate fees, and supported by Truity Credit Union.The department is one of three departments in the School of the Arts. As part of the KU College of Liberal Arts & Sciences, the School of the Arts offers fresh possibilities for collaboration between the arts and the humanities, sciences, social sciences, international and interdisciplinary studies. For more information about the academic side of our Department, please visit theatredance.ku.edu.